Estonia is home to 1,3 million people who inhabit 45,227 square kilometres of land, or 34 people per square kilometre. Estonians live more widely spaced than the people of Monaco, Luxemburg and the Netherlands, but on the other hand more dense than the Australians, Mongolians and Russians.

Estonia is located on the eastern coast of the Baltic Sea, being the northernmost of the three Baltic States. Estonia is one of Europe’s smallest countries, almost the same size as Belgium, The Netherlands, Switzerland or Denmark.

Estonia’s closest neighbours are Finland in the north, Sweden in the west, Latvia in the south and Russia in the east.

Estonia is a lowland country, with about half of its mainland covered with forests. Estonia has the world’s largest exploited deposits of oil shale, which provide raw materials for power production and the chemical industry.

Estonian history extends across a long and winding road through time, telling the tales of many nations from Vikings to the kings, queens and medieval merchants of German, Swedish, Danish and Russian descent. Estonia’s deeply rooted pagan spirit and European mindset means that the country and its people bear close ties with nature while being a proudly independent EU and NATO member state with a growing reputation for innovation.

Today’s Estonia is a thriving and forward-looking member state of EU and NATO, where you can vote online and start your own business in less than half an hour. Many have done so already, including the founders of Skype and TransferWise.

Guest are always welcome to every square kilometre of Estonia. 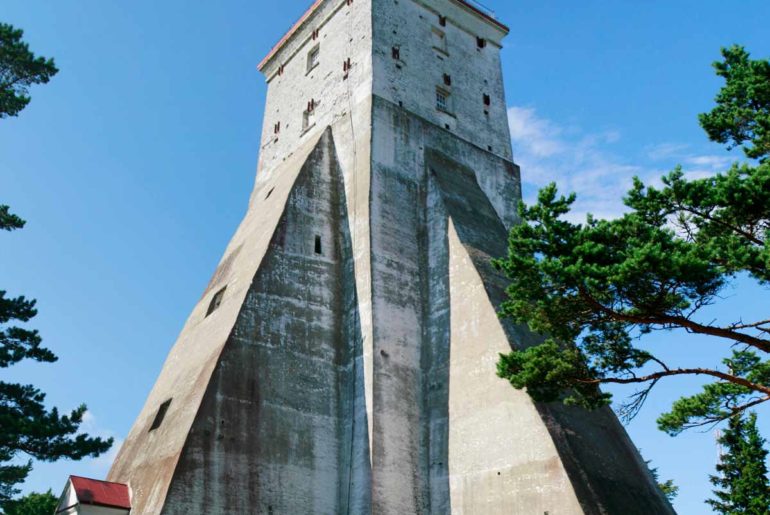